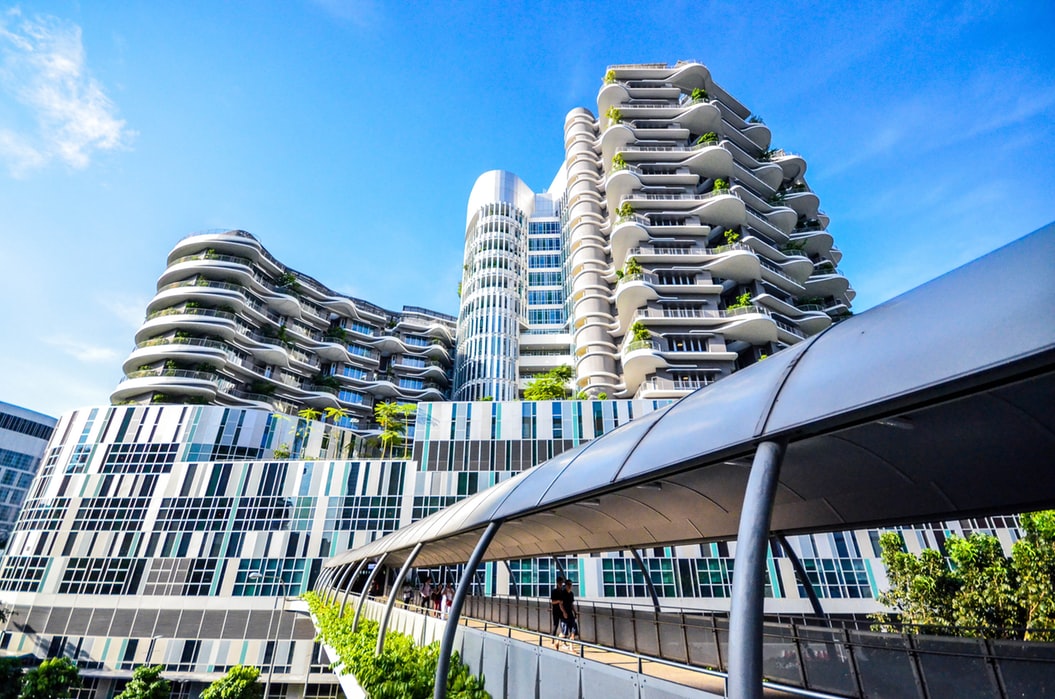 Many companies today fail not because of changes in the environment, technology or with its processes but they fail because leaders are either unwilling or incapable of dealing with change.

A generation ago, “Kodak moment” meant something that was worth saving and savoring. Today, the term increasingly serves as a corporate bogeyman that warns executives of the need to stand up and respond when disruptive development encroaches on the market. Unfortunately, as time marches on the subtleties of what actually happened to Kodak are being forgotten, leading executives to draw the wrong conclusion from its struggle.

Kodak remains a sad story of the potential loss. The American icon had the talent, the money, and even the foresight to make the transition. Instead, it ended up the victim of the aftershocks of a disruptive change. Learn the right lessons, and you can avoid its fate.

Adapting to change is what keeps us relevant, valuable, and at the forefront of the competitive edge. The business landscape changes all the time, and you have to be ready for it. Without adaptability, you are going to find yourself and your organization in serious trouble.

Charles Darwin once stated, “ It is not the strongest of the species that survive, nor the intelligent one. It is the one that is most adaptable to change.” It’s your choice whether to adapt or to remain current, but doing so doesn’t change your business and its core. Just think like a chameleon. To survive in the lizard world, chameleons must change colors, but doing so doesn’t change the fact that they’re still green lizards. The same goes for today’s mobile-first world where unexpected change is the flavor of the day – every day.

To help you start in innovating your business, Appcentric offers a customized approach to supporting SAP implementation projects which enables companies to develop an organizational roadmap for its digital transformation journey. Talk to us today. Our hotline is +63 2 759 1510 or email us at marketing@centricitgroup.com.